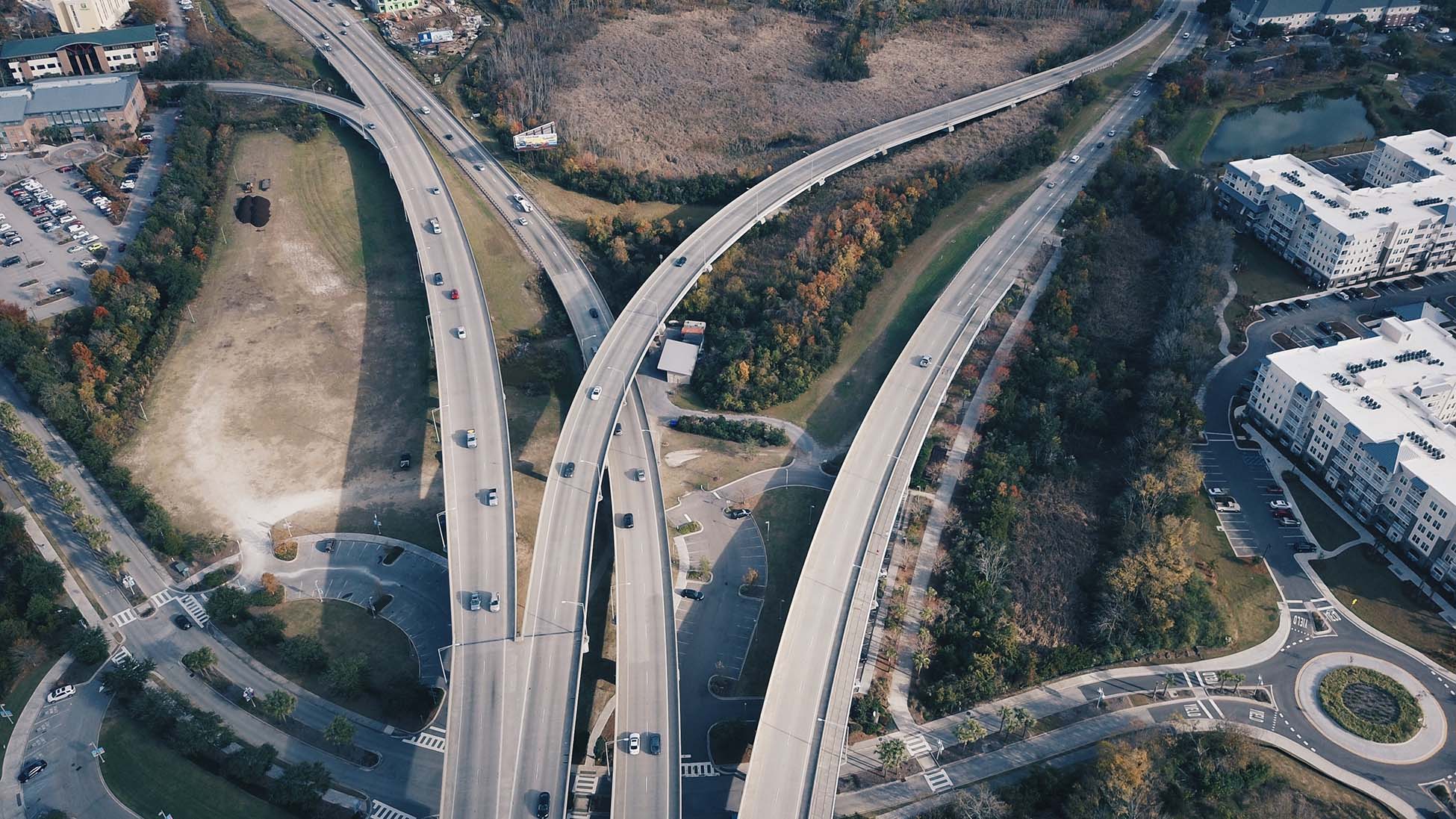 Christians sometimes stop loving Jesus Christ, and stop walking in the Spirit. They can abandon their faith in the authority of the Bible; they explain away God’s clear commands. How can this be?

The list includes our own children. Three ministers last night discussed six children who’ve turned away from the Lord—children raised in His nurture and admonition. Widely recognized leaders are on the list also. This week’s list included a prominent Christian author. Why does this happen?

To defend our faith, we can look for causes. To support our conviction, we even blame flaws in the other person’s faith, which Job’s three friends did. And we can doubt our own understanding of the Bible when a respected person waters down its authority. These reactions are not the best.

Jesus built the off-ramp. His effort to reduce the number of His followers was well-documented in the Gospels. Our best reaction is to permit Him to continue doing so.

He wants people saved for following Him wholeheartedly (Luke 9:57-62). It’s His to judge who is, and who isn’t, so we defer to Him. To everyone who confesses His name, we are generous with the benefit of the doubt. But all of us recognize varying degrees of love for Jesus in the people around us—not to mention, in our own hearts.

He spits out the lukewarm, He said in Revelation 3. He announced in John 6 that eating His flesh and drinking His blood was necessary for life—a really weird thing to say.

Why did He do this? He was showing people the off-ramp, and the 5,000-plus He had miraculously fed the day before walked away from Him. Only 12 were left.

These thousands had just traversed the shore of Sea of Galilee to find Him on the other side. They clamored to make Him king. You or I would have started the church right then and there, and it would have been mega. He showed them the off-ramp, and they took it.

What about when a respected Christian leader calls people to follow him or her down the off-ramp? This hurts even worse. The brief letters of 2 & 3 John give guidance as well as Paul’s 2 Corinthians responses to the “super-apostles.” The fact remains:
Jesus made that off-ramp.

When someone at any level elects the off-ramp, Jesus permits it. So, what do you do?

2. Don’t be threatened. Job saw they viewed his experience as a threat to themselves (Job 6:21). Your safety in Jesus is unaffected by what any other person may do.

3. “It ain’t over ’til it’s over.” Keep praying and declaring restoration of the person. Put your faith to work, overcoming doubt and declaring the Scriptural and prophetic promises that apply.

4. Exercise amplified personal vigilance that your own heart doesn’t stray. Identify other Christians who want to relate to each other in mutual support for faithfulness (Heb. 3:12-13).

Paul Renfroe is an ordained minister of Christian International and an entrepreneur as well as author of the book Christian, What Are You? Removing the Blindfolds and other books available at paradigmlighthouse.com.