4 Lessons God Wants to Teach You When You’re Sick 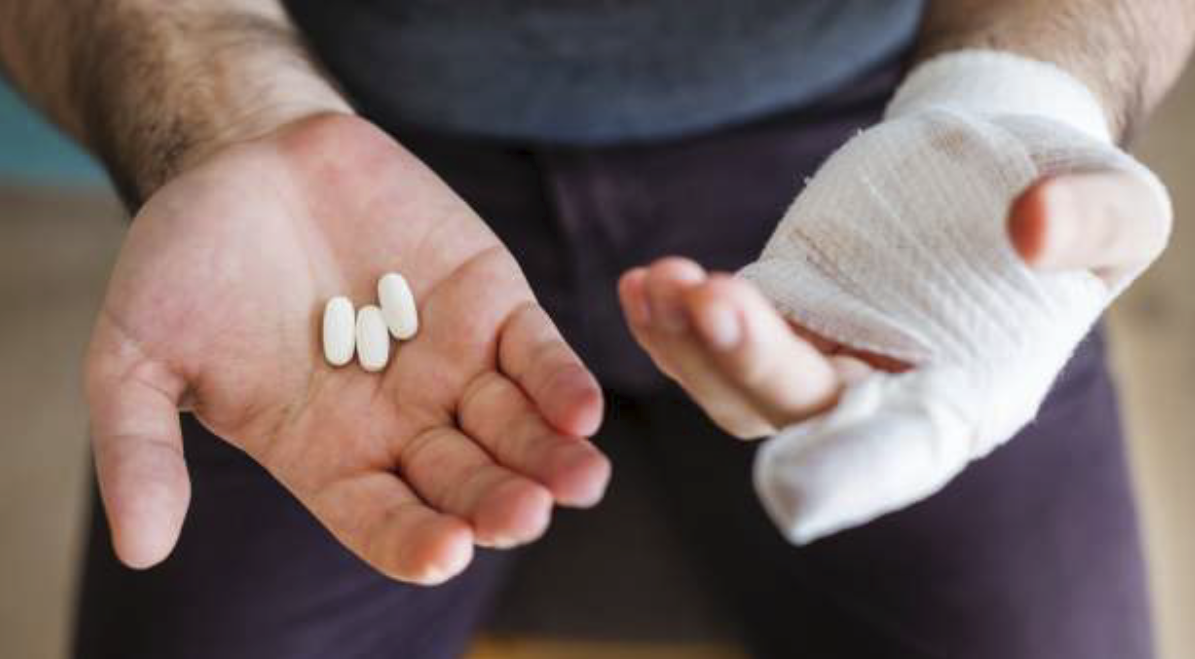 I have lived with sickness my entire 62 years. The many periods of health and happiness are persistently punctuated by reminders of my mortality. I have learned the meaning of keeping in step with the Spirit even while sick. Those lessons may benefit you also or someone that you
know.

Recently, a man we’ll call Mr. L B shared a hospital room with me—a man with the same problem there to receive the same procedure as I was. Although a sizable, vigorous looking man, his voice was shaky; his posture was hunched. With him were his much younger passive aggressive wife and vicious rebellious home schooled 13 year old son. Joining me was my wife.

It was rapidly evident in our three hours together that Mr. L B needed his sickness. For one thing, he clearly wanted a certain relationship with reality—him and his needs as the center of attention, being pitied and receiving sympathy. For another, he needed to be sick to justify an identity of deserving numerous government benefits: SSI, VA disability, pension enhancement, tuition discounts. He was like the lame man by the pool in John 5.

Lesson One: There is competition to determine your identity. Only God gets to say what your identity is (Ps. 139, Jer. 1). But He allows you to give that right away. When sick, your body wants to dictate who you are. A study of Ezekiel 28 and Isaiah 14 shows that when Lucifer rebelled, he thought he could keep his externals (which God had given him) once he succeeded and replaced God. He made the mistake of thinking his externals were his identity. The outcome of that mistake is well known. If how you feel or symptoms or what doctors say determines your identity, you are not in step with the Spirit.

Lesson Two: Your choice affects many. His wife was very capable but always the tail on everyone else’s dog. This man’s son was verbally vicious, observably disdainful. When their son spoke, she kept shushing him with that nagging, useless begging tone of voice—no authority. His daughter away in college was coming down with a chronic disease at age 19. The wife spoke of the burden upon her with such sick family members. “Hey, I need a problem too!” This man had chosen a sick identity. Everyone around him made poor choices also. Your choice of attitude about sickness brings down those around you.

Lesson Three: The honor of the Lord is at stake, more than what happens to you. During conversation, Mr. L B revealed that he was at a Baptist college, in training to become a minister. This was truly frightening. My spirit was vexed, so I asked the Holy Spirit the right words. Opportunity came first when his wife and son left for lunch.

“Mr. L B, may I share something with you that I have learned from my heart issues?” He assented with a reluctant, wary tone. He knew—he knew. “Mr. L B, I can see you love the Lord Jesus. But when I hear you, it’s evident that you have a need to be sick, more than a desire to be well. And especially for a minister in training, I believe that dishonors the Lord. Would you please give that some thought?” He assented weakly as if glad to see his wife and son re entering, relieving him of the Spirit’s correction.

Lesson Four: You can minister more effectively while sick if the above are in proper order. Because of the training God has given me at being sick in the Lord, one nurse said to me, “it’s a delight to be here with you; I hope I am not talking too long. It’s just that so few people have your attitude.” I said, “Thank you,” and again realized that it’s easier to be a light in the darkness when you are sick.